Very minor spoilers for season 5, use your own judgment.

This was a worryingly good season.

When watching Friendship is Magic, you always need to remember it’s a kids show first. It can be frustrating to see episodes relying heavily on kids show stereotypes, or episodes that are as blunt as a hammer in their moralizing. Every season has a few episodes that are duds, which makes season 5 so surprising. In retrospect, very few episodes fell flat for me. There were certainly mediocre ones, but on average this might be the highest quality season yet.

That’s why I’m worried. Everything about this show and this fandom feels like its living on borrowed time. I mean, the 100th episode aired this year. The five year anniversary episode aired this year. Season 6 is confirmed, and a feature length movie is in production. It’s hard to believe the show staff have kept the heart of the show alive after all this time, but they did. My favorite episode of the entire show was in this season, for crying out loud! (And I thought nothing was going to top Pinkie Pride from season 4.) Over five years later, the jokes are still good and the ponies are still going through character development. A crash feels inevitable, but for now the hype train keeps rolling.

That isn’t to say this season was perfect. I have mixed feelings on the finale, and on season 5’s action in general. The show blew all its serial escalation on the explosively good season 4 finale, and although that shouldn’t be a slight against season 5, it still colors my perception of the action and adventure this season. It’s a lot like Breaking Bad season 4 and the first half of Breaking Bad season 5. Both are good, but I compare episodes to the previous season, not to some Absolute Scale Of TV Quality. Luckily for season 5, its weaker adventure is counterbalanced by the heart in its slice of life episodes. The guiding theme this season was executed very well, and led to a lot of touching scenes that felt natural and genuine.

More than anything else, this season shows the staff isn’t afraid to try something new. Episodes have deeper continuity, tons of status quo was told to buck right off, and the envelope wasn’t just pushed, it was shoved beyond recognition. 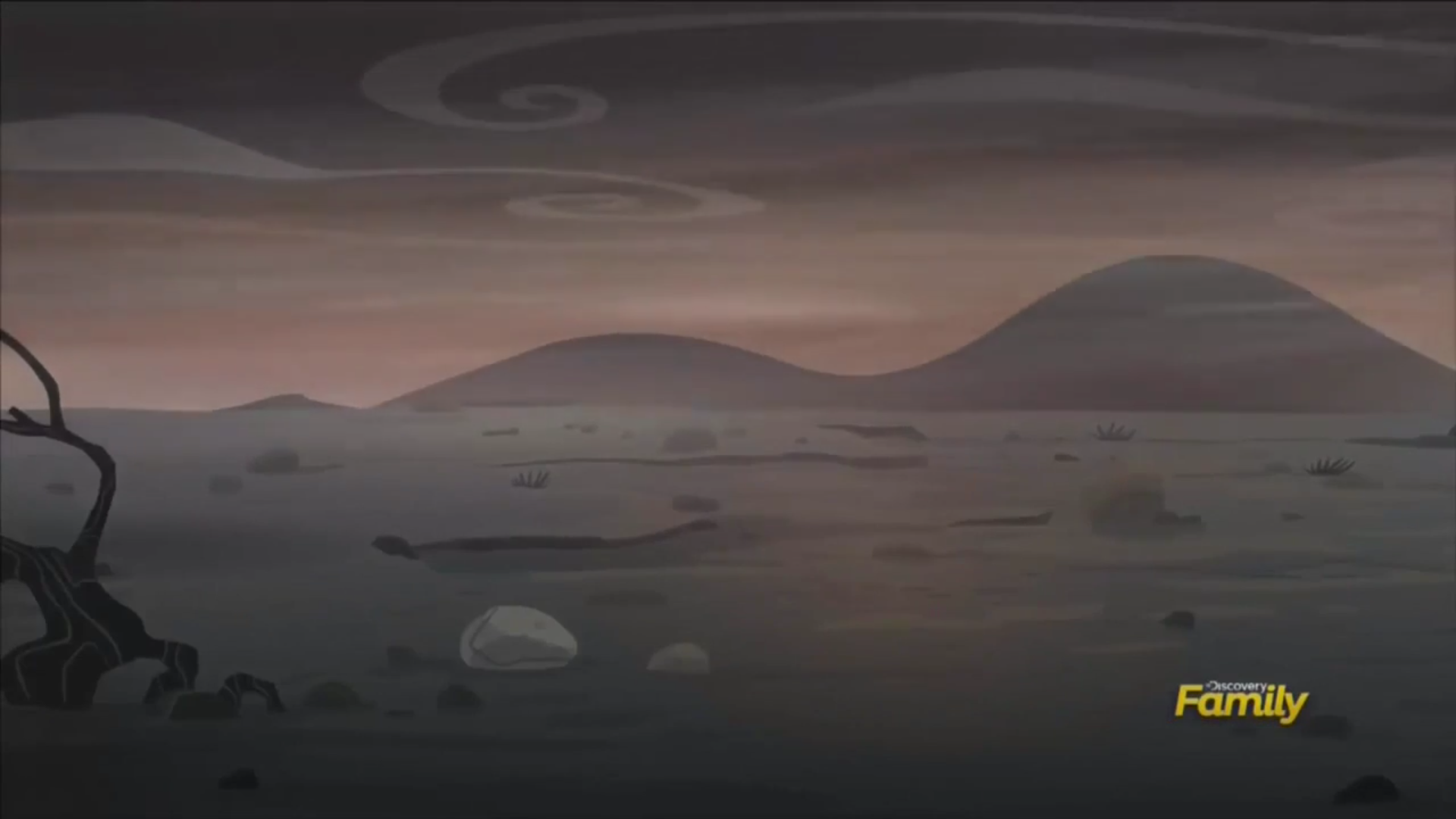 Welcome back to My Little Pony. Here’s a desolate wasteland with no civilization. For kids!

It’s a great sign for season 6. I’m still unsure they can keep the charm that makes the show great, but this time I’ll give them the benefit of the doubt.

← Math in Movies: The Friendship Games Geometry Problem    "How Do You Feel About Grad School?" →