I’ve been playing Pokemon Go. If you haven’t played the game, here’s all you need to know for this post.

In my region, Mystic has the most members, followed by Valor, followed by Instinct. I chose Team Instinct, because come on, Zapdos is awesome. Unfortunately, because Instinct has so few members, it’s the butt of many jokes.

There are a few gyms in walking distance of where I live, but they’re perpetually owned by Team Mystic. My strongest Pokemon is a 800 CP Arcanine, and when the gym is guarded by a 1700 CP Vaporeon, there’s no point even trying.

However, on exactly one occasion, the gym near my house was taken over by Team Instinct. Other Instinct players trained it to hell and back. The weakest Pokemon protecting it had over 2000 CP, and the strongest was a 2700 CP Snorlax. Eventually, some Mystic players took it down, but for just over a day I had hope that Instinct players could make it after all.

Okay. What does that story have to do with social equality?

To explain myself, I’m going to jump back to a more serious turf war: World War 2.

The United States was interested in minimizing planes lost during bombing runs. To that end, they hired several academics to study aircraft flown in previous missions. Initially, the study concluded that the regions that suffered the most damage should be reinforced with armor.

Then, the statistician Abraham Wald had a moment of insight. The aircraft studied were aircraft that survived their missions. That meant the damaged areas were actually the least important parts of the aircraft, because the pilot was able to land the plane safely. He recommended adding armor to the regions with no damage instead.

Applying this to Pokemon Go is easy enough. Let’s assume that team choice doesn’t affect the strength of the player. This is a safe assumption, because the fastest ways to level up are catching Pokemon, visiting Pokestops, and evolving Pokemon, all of which can be done no matter what team you’re on. Given this, gyms owned by Team Instinct face the most adversity, because they can be attacked by both Team Mystic and Team Valor, the two largest teams. So, given that I got to observe a Team Instinct gym, it must be stronger than a similar Mystic or Valor gym. Otherwise, it wouldn’t have lasted long enough for me to observe. 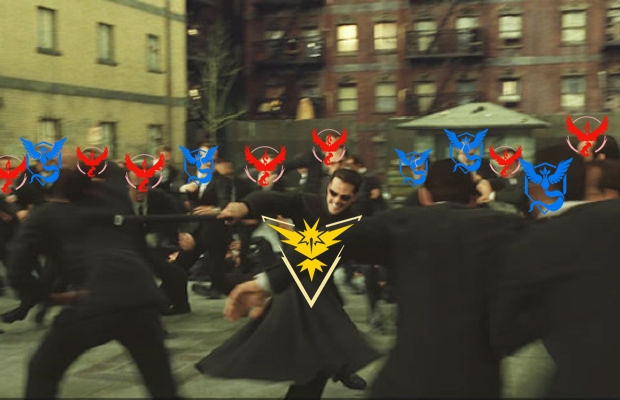 Applying vaguely anthropic arguments to Pokemon Go is fun and all, but survivorship bias has more important applications. Implicit discrimination in the workplace, for example. Suppose you’re Hispanic, and want to work in the software industry. A company releases a study showing their Hispanic employees outperform their colleagues. This is actually a bad sign. If a company is implicitly biased against Hispanics in their hiring process, the average Hispanic programmer they hire will outperform their other hires, because they have to survive a tougher hiring process.

This isn’t a new idea. Paul Graham wrote an essay on the exact same point, noting this was a litmus test people could check at their own companies. What makes this argument nice is that it applies no matter what the job market looks like. If a company doesn’t have many female engineers, they can claim it’s a pipeline problem and there aren’t enough women in the programming workforce. But, if their female engineers consistently outperform their other engineers, they’re likely biasing in the hiring process. To quote Paul Graham’s essay,

This is not just a heuristic for detecting bias. It’s what bias means.

It’s incredibly important to understand these arguments, because they fly in the face of intuition. If a person says some of the smartest people they know are black…well, for one, even saying something like that is a red flag. But also, it could mean that they’re only willing to be friends with those people because they’re so smart.

To be fair, there are a ton of confounding factors that muddle these claims. In Pokemon Go, although Mystic gyms don’t need to be strong to survive, they often become strong anyway, because fewer people attack them and more people can train them. In the software industry, there are strong socioeconomic feedback loops that help perpetuate the current demographic imbalance. If a company notices that rich employees perform better than poor ones, it doesn’t necessarily mean they’re prejudiced against rich people.

Survivorship bias is not an end-all argument. It’s simply one more filter to protect yourself from making the wrong conclusion. Otherwise, you don’t protect airplanes properly, or you don’t recognize discrimination when you should.

As for Pokemon Go? Well, honestly, there are more important problems in the world than the troubles of Team Instinct. I’m sure we’ll find ways to deal with it. 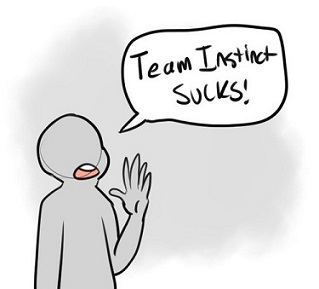 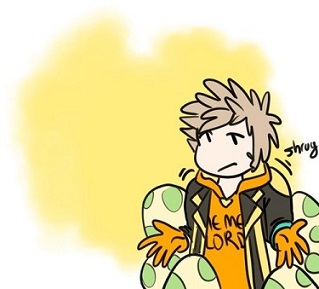