Today, I learned about one of the coolest marketing stunts I’ve ever seen.

Now, you may or may not know there’s a new Teenage Mutant Ninja Turtles movie coming out. If you didn’t know, I don’t blame you, because I didn’t either. I never watched TMNT as a kid, and this is the sequel to the reboot directed by Michael Bay. I don’t like Michael Bay’s films, so it’s a double whammy.

Anyways, as part of the promotion, check out this AirBnB listing.

Yes, somewhere in New York, they recreated the Turtle’s Lair, and it only costs $10. They don’t let you stay the night, but you get free pizza, and there’s an arcade, and there’s a basketball court.

Ten dollars for pizza and an arcade is a pretty good deal, even if you’re not into Teenage Mutant Ninja Turtles. So obviously, they’re all booked.

This is an amazing, amazing marketing stunt. For one, it’s cheap enough to feel like something any fan could afford. And secondly, the internal decorating is on point. I mean, look at this, it’s ridiculous. 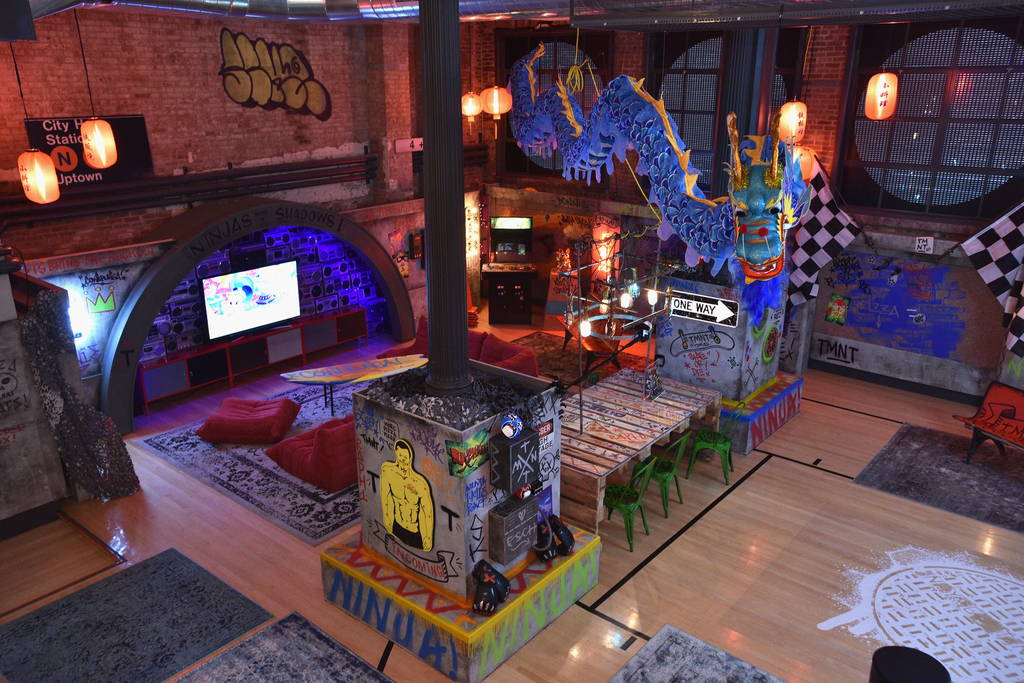 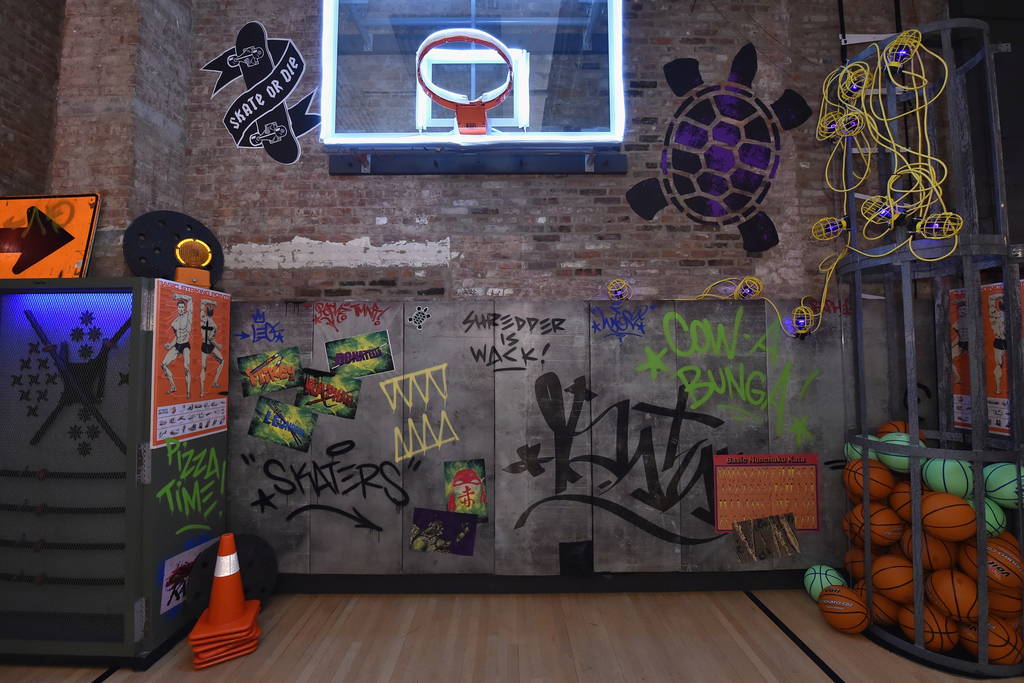 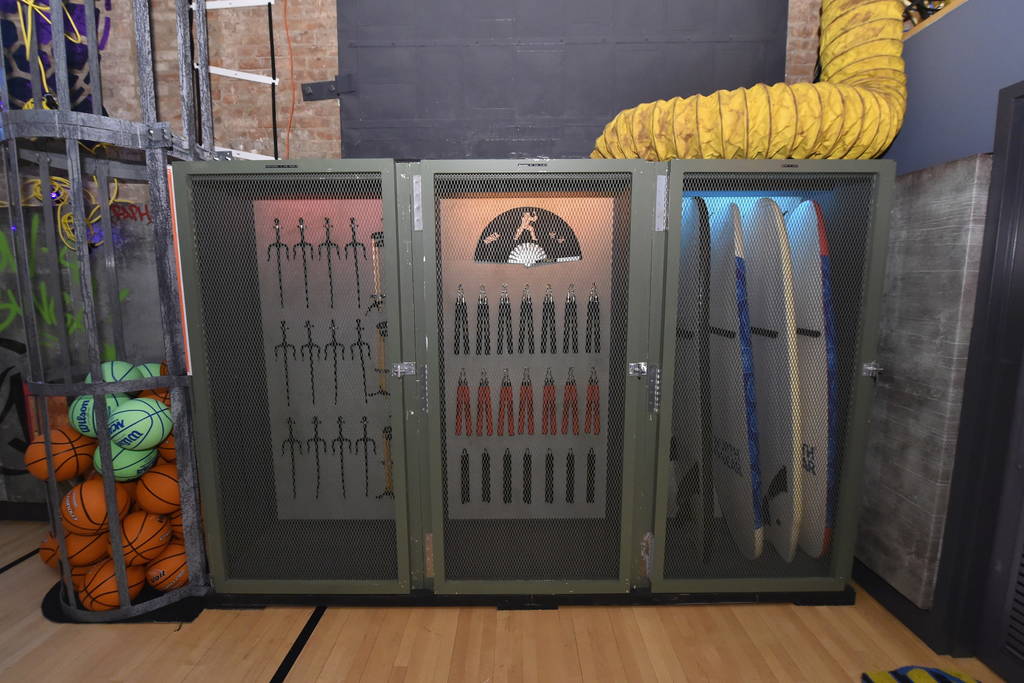 Look, this marketing campaign was cool enough that it marginally convinced me to watch the movie. Me! A guy who has no nostalgia about TMNT, and who expects the movie to be terrible.

(Warning: TVTropes link incoming, click at your own risk.)

There’s some weird kayfabe thing going on, where the listing pretends it’s actually Leonardo talking about the place. They don’t explicit say they’re advertising the movie, but it’s obvious they are if you read the listing in full. Maybe that’s a marketing trick I don’t know? Or at least, maybe it’s how good viral campaigns are made. Things that look too much like advertising don’t go viral. No one wants to look like a corporate stooge who let advertising hijack them. But, if you hide it just a bit, it doesn’t feel like you’re giving them exposure even though you are.

(For the record, I am not a marketer, I have read literally nothing on marketing, do not assume I know what I’m talking about.)

Sometimes, I forget that there are people whose entire job is to figure out how to social engineer as many people as possible to look at their stuff. People literally make a living out of this.

This is the point where some of you may say, “The market has a demand for this and these people can supply it.” Yes, I get it, but it’s not something I consciously think about. I don’t think about how many artists the art market can support, or how many people are employed to design new headphones. I only think about markets when I’m explicitly challenged to think about markets.

Okay, getting off topic, back to advertising. I actually can’t remember the last time I’ve seen a marketing stunt so interesting. I think part of it is that this was hosted on AirBnB. I spend most of my time around people who know the tech industry, and at times it definitely feels like a bubble. Not an economic bubble, a social bubble. (It might be an economic bubble, but I don’t trust my judgment here.) Everyone I talk too knows about Medium, Hacker News, Quora, and Palantir, which are four random tech industry things that are more obscure than you’d assume if you live your life in Silicon Valley.

I wouldn’t expect a marketing group to know about AirBnB, and even if they did I wouldn’t expect them to figure out a way to use it for advertisement. I’ll have to update my beliefs about this later.